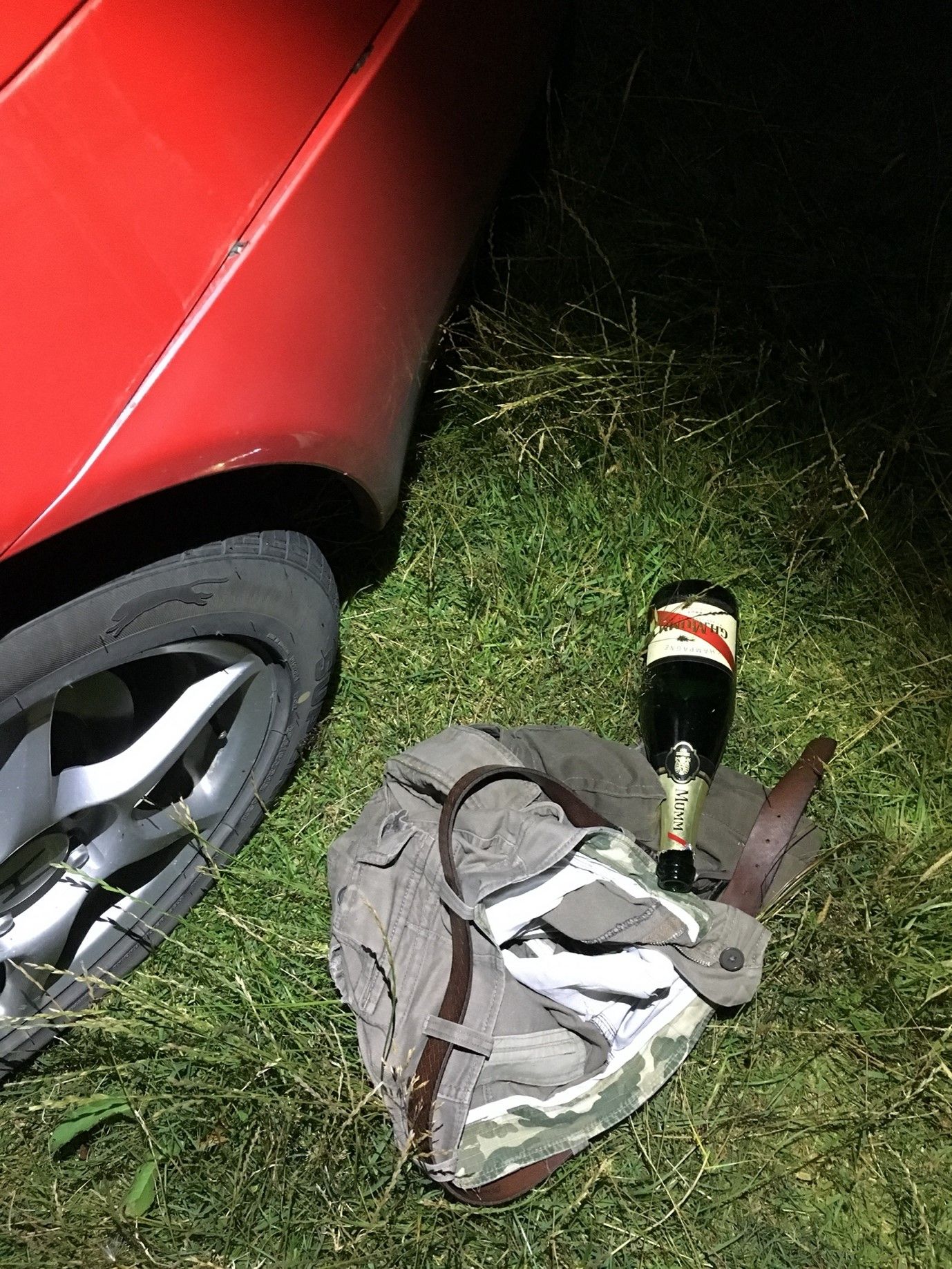 People love photographs because they tell a story. Oftentimes they feature people visiting places, doing things, capturing hilarity just as its happening. Those that have always interested me most are those with ambiguous narratives. Something just happened but I’m not sure what. Setting the tone to an untold story. A breath held, a glance, a question mark.

Diane Arbus had a knack for it. Marty Mueller also.

When I am able to capture it, I am quite happy to discard the other 299 pics I snapped and have that single moment represent everything.

What does that have to do with Champagne? Well, Everything and Nothing.

So many great stories start with Champagne and this is one of them:

One hot summer weekend, in January, in Otago, four friends decided to have a spontaneous seaside getaway. They packed their cars with tents, firewood, chilly bins, warm clothes and sandfly spray with the intention of camping out, under the stars and the rush of the ocean nearby.

Having arrived at the camping spot, the friends found that there was just no room! The secret camping spot had exploded into a city with vans parked door to door and tents stacked 4 high! With no place to turn around, they reversed out down the boulevard of broken dreams being regarded by the dwellers as the evenings entertainment. How did those fools think they could fit.

Deciding that wasn’t their scene anyway, that they were far more imaginative, and with a strong sense of not giving up after coming all this way, one of the friends pulled out her cell phone. As they drove into range, she grilled a good friend of hers whom she had remembered had a seaside paddock that spent much of the time terribly unoccupied with the exception of a few ewes.

The four friends looked and looked until they found a plot fitting the description. Opening the gate, rolling through and dutifully closing behind them, they found the perfect spot, flat with views! Nice.

The rest of the afternoon was spent setting up camp. Some spent the time chasing the tent set up instructions across the paddock, walking back in defeat. The fire pit was assembled, fire lit, food cooking, bubbles flowing. They celebrated the victory of finding a perfect camping spot on this impromptu get away.

With all the tall stories being told, jokes cracked, and wine glasses filled, they neglected to notice the evening setting in and the darkness unfolding down the coast. It was well past time to organize the torches. Stumbling in the dark, riffling through the tents, disruptively through the cars, the handy source of lights could not be found. The flashlights were a victim of spontaneity and safe in the draw at home.

Dressing into cozy merinos, shorts and tank tops were strewn about the site as was the detritus of a warming fireside meal. Bumbling into sleeping bags, the four friends drifted happily to sleep having had an exciting day ending with delicious food, wine and company in the great outdoors. The waves crashed nearby and the sliver of the silver moon dipped into the sea.

These are the fond memories summers are made of.

What makes them unforgettable is when the four friends found out weeks later…..Wrong Paddock!