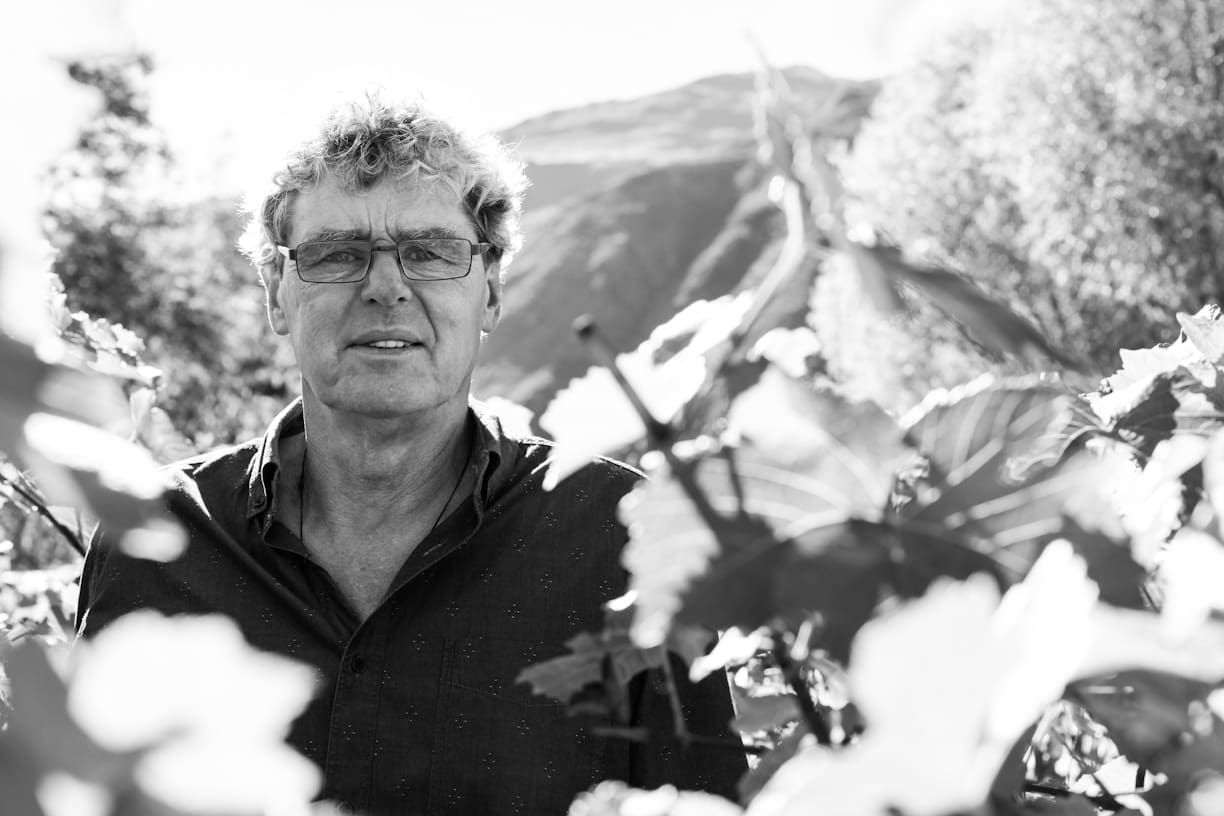 Grant Taylor is one of New Zealand’s most awarded winemakers, earning a string of gold medal and trophy accolades throughout his long career. However, none surpasses winning the trophy for ‘Best Pinot Noir’ at a major International Wine Competition in London an unprecedented four times – a feat achieved by no other winemaker in the world.

Grant established Valli in 1998 after eighteen years of winemaking experience in the USA, Australia, France, and New Zealand. His philosophy was to highlight the differences between subregions in Otago.

Born in Otago, Grant was educated at Lincoln College in Canterbury. In 1980, he helped establish Pine Ridge Winery in Napa, California and made wine there until 1986. In 1987, he helped build another Napa winery, Domaine Napa, and worked there as head winemaker until 1993.

Lured back to Otago in 1993 by the promise of large and plentiful trout, clean air, fewer people and the potential he saw for Otago wines, Grant signed on as winemaker for Gibbston Valley Wines. At that time, only 20 hectares of grapes were planted in Otago;... 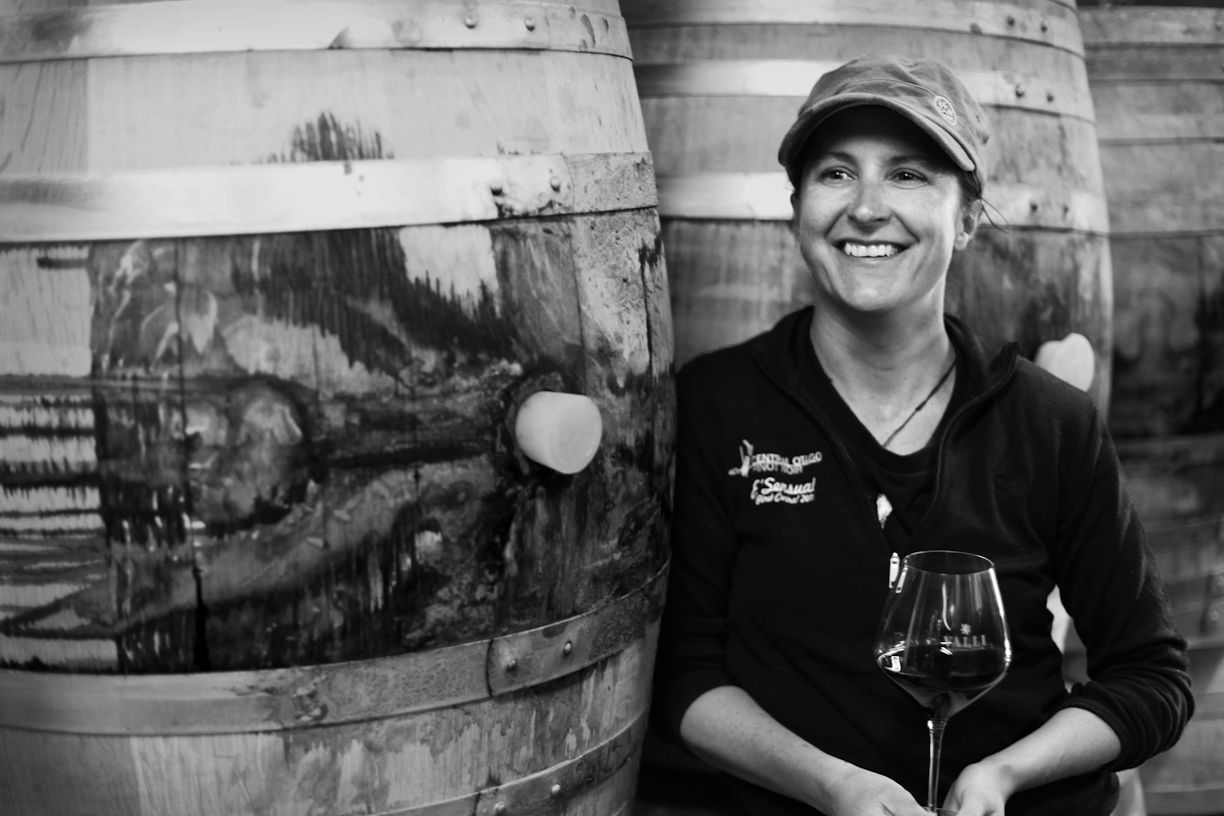 An Oregon native and graduate of Stanford University, Jen adds a depth of international winemaking experience including in the USA, France, South Africa and Australia. She has completed 17 harvests in NZ and has completed 30 vintages overall.

Here in Otago, Jen was the head winemaker for Olssens (which went on to become Terra Sancta), from 2009 till 2014. Her wines regularly grace the pages of wine and food magazines, often making Top 10 lists. Prior to joining Valli, Jen received 5 Trophies for Pinot Noir and Pinot Noir Rosé including ‘Champion Wine of Show’ in 2012 where she was the first winemaker to receive the ‘Champion Winemaker Award’ at the prestigious New Zealand International Wine Show. Since joining Valli, our wines continue to receive top recognition and Jen was awarded the Winemaker of the Year as part of the NZ International Aromatics Competition in 2018 and nominated as one of six finalists in the Gourmet Traveller WINE New Zealand Winemaker of the Year in 2019. In 2020, she was nominated for a second time - but this time she took home the title of New... 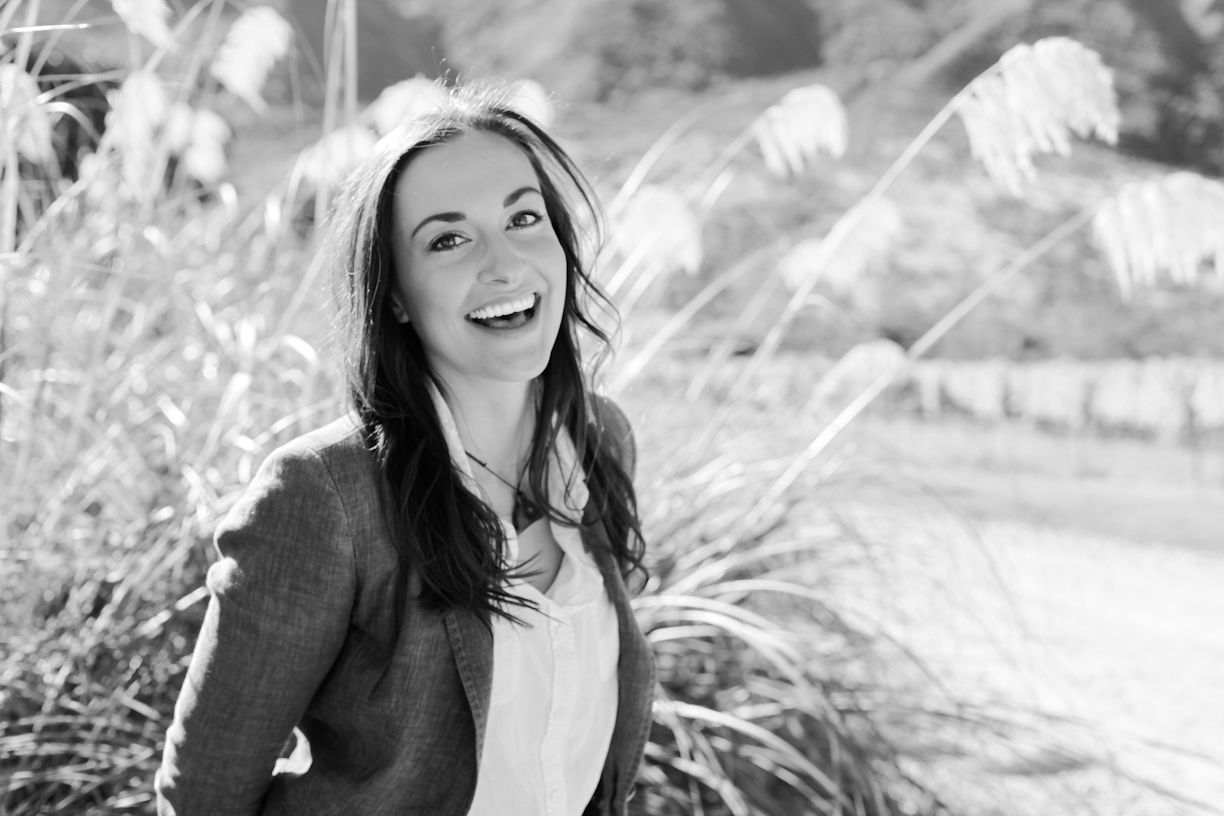 Hollis joins us with a background in sales, marketing and design, primarily within the hospitality industry, both here in Otago and in her homeland, the United States. Like many in the wine industry, Hollis didn't take the most direct route to get here. After obtaining a Bachelor of Fine Arts from Louisiana State University, she ventured out into the world with the intention of capturing it through the lens of her camera, moving to New Zealand in 2007. However, the natural beauty, laid-back lifestyle and of course, world-class wine at her door step (not to mention a certain New Zealand-born gentleman who is now her husband) instead captured her. Her long-standing passion for wine grew as she got to know the Otago region while heading up the marketing for a group of local restaurants. It wasn't long before she made the move to the wine world, joining the Valli team in 2011, and she has never looked back. Hollis holds a level 3 certification with the Wine and Spirits Education Trust, for which she was awarded distinction. For a Mississippi girl who loves to wear cowboy boots as... 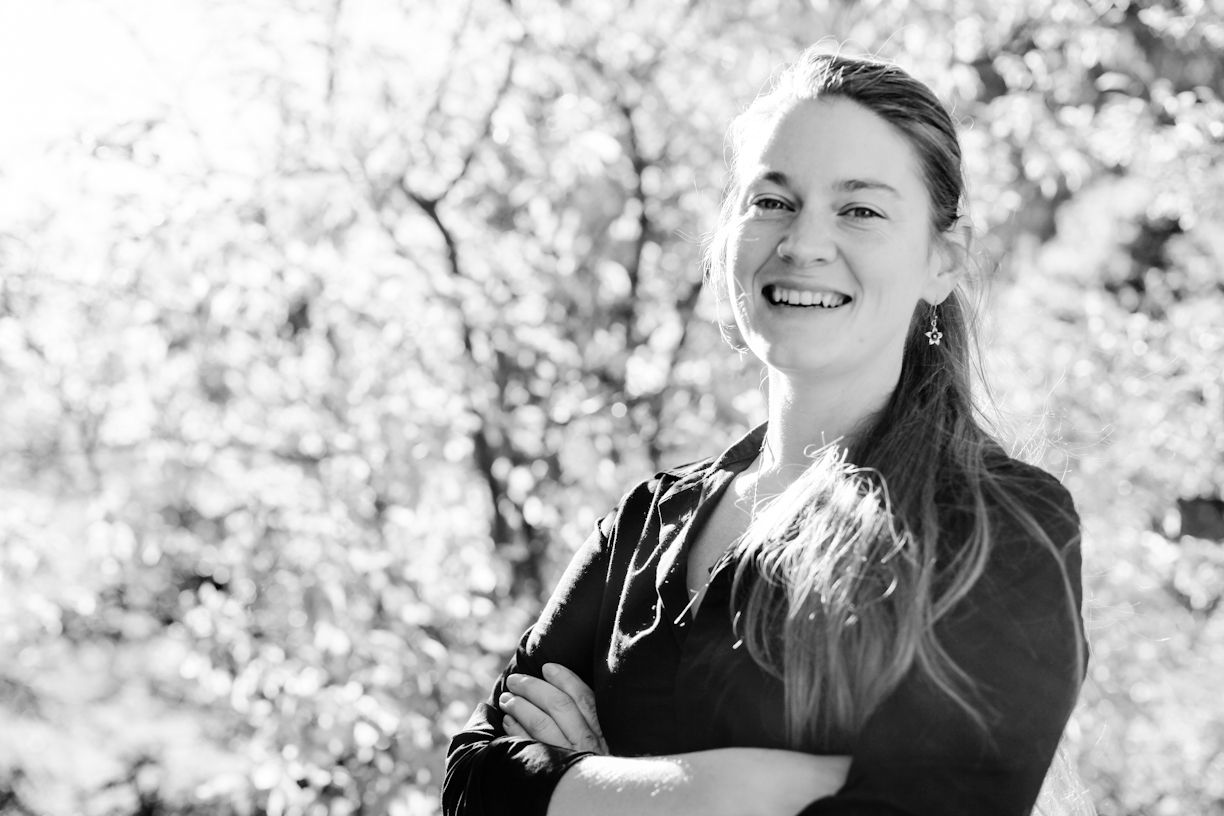 Yet another American import (from the North-East this time: Rhode Island). Nicole's love of Otago and her winemaker keeps her in New Zealand. She has been running in and alongside Valli in various roles for 10 years understanding the romance and grit of the wine industry in all its facets. Her main roles these days are looking at the general workings of the company and bringing its people together. From organising festivities to team meetings to picking days, she carries it all out with efficiency and zest. 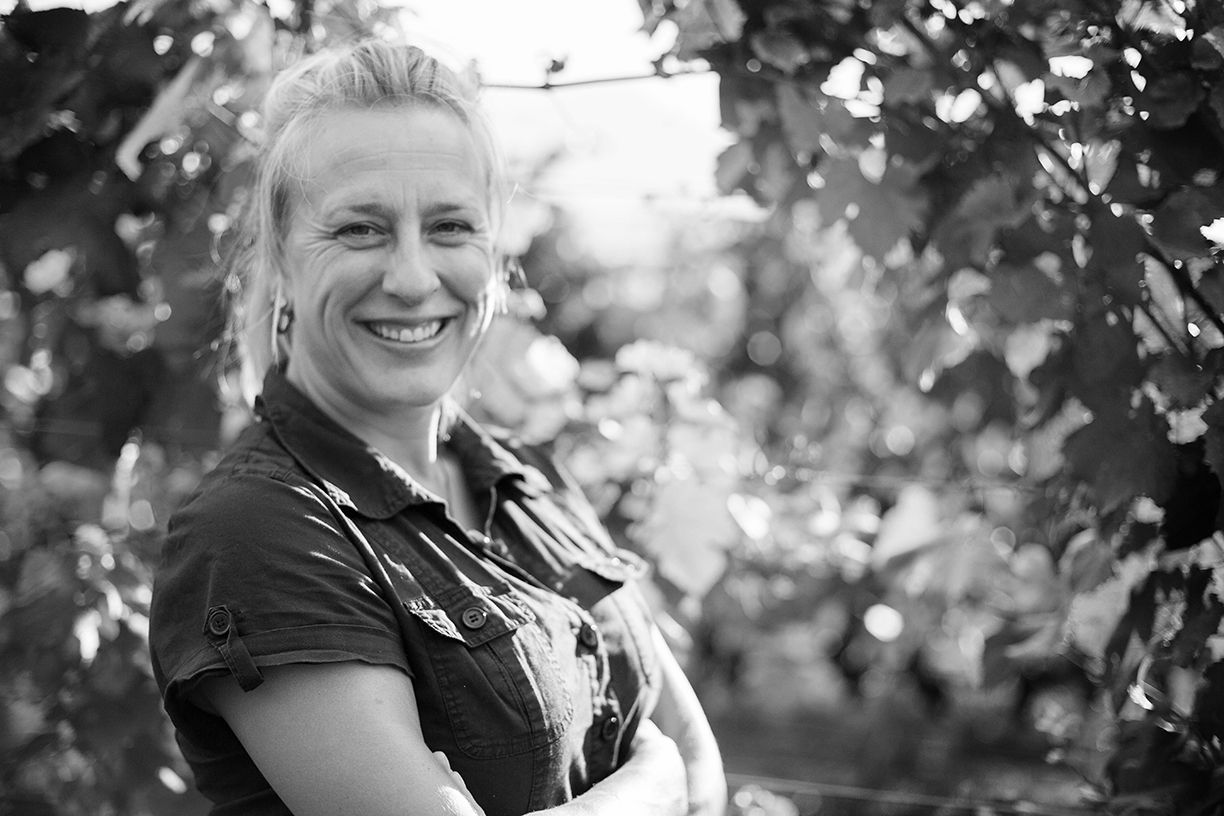 Starting her career in the Santa Cruz Mountains in California, Kelley was drawn back to the land of the long white cloud by its unique culture and geography plus the promise and challenge of cool climate wine growing.

Having worked in vineyards and wineries throughout the world including Burgundy, Oregon, California, Australia and New Zealand, Kelley has a broad range of experience both growing and making wine. An Honours graduate of the Viticulture and Oenology program at the University of California, Davis, and a Level II Certified Sommelier, Kelley brings a comprehensive knowledge base to the Valli team.

While she has enjoyed working with many different varieties, her focus over the past several years has been on Pinot Noir and aromatic whites, with an emphasis on understanding how various combinations of soil types and climate shape the resulting wines. It’s no wonder that managing Valli’s different sub regional vineyards is something she is particularly excited by, always with the goal to allow for each site to individually express themselves. 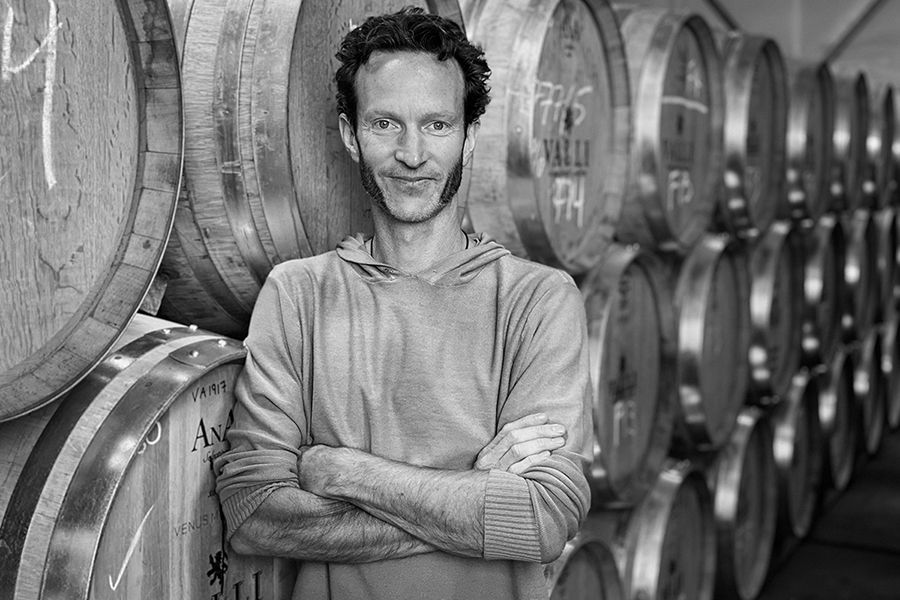 For Karl, a degree in psychology (somewhat appropriately) preceded several years of working in bars and restaurants, and backpacking around Europe. Then, early into his first vintage in a winery, the seed of a deep and endless fascination with vines and wine production settled itself snugly within him.

After more vintages, then studying oenology and viticulture at Lincoln University, then still more years living and working in wineries and vineyards in the US, France, the UK, and Australia, Karl finally realised it was his homeland of New Zealand he had been looking for after all.

Moving to Central Otago, falling in love with the region’s clean light, alpine air, and its wine potential was all he needed to want to establish himself there.

Intimately getting to know the very different sub-regions that Valli works with is proving to be a major extension of his fascination with how wine can be an expression of place and time. Sharing his time between the winery and the vineyards is the perfect way for Karl to understand the wines’ journey from land to glass. 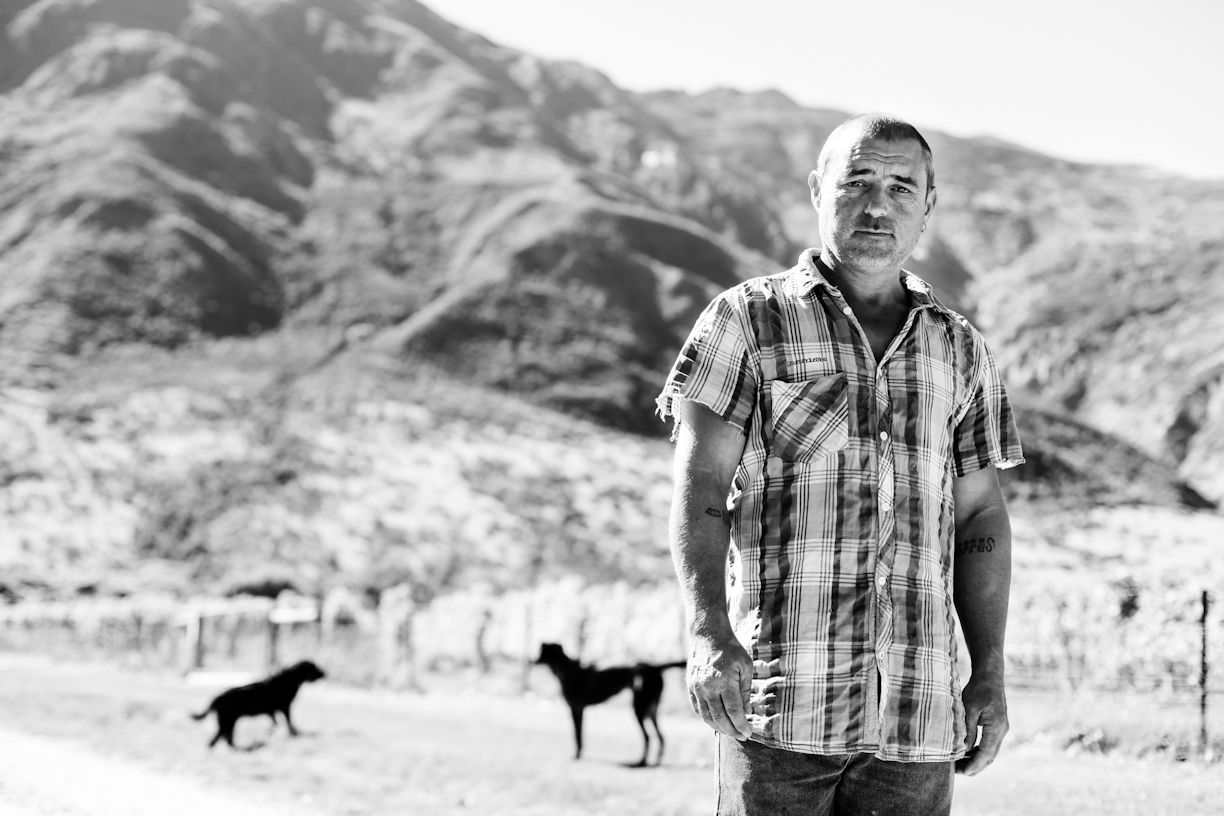 Tim is Grant’s first cousin and the only Valli family member in the company carrying the name. His background is in forestry, farming and horticulture. He has worked vintage in Napa Valley and Otago.

Since 2005, he has been Grant’s right hand man during harvest and in the off-season is responsible for maintenance of the property and helping in the vineyard. 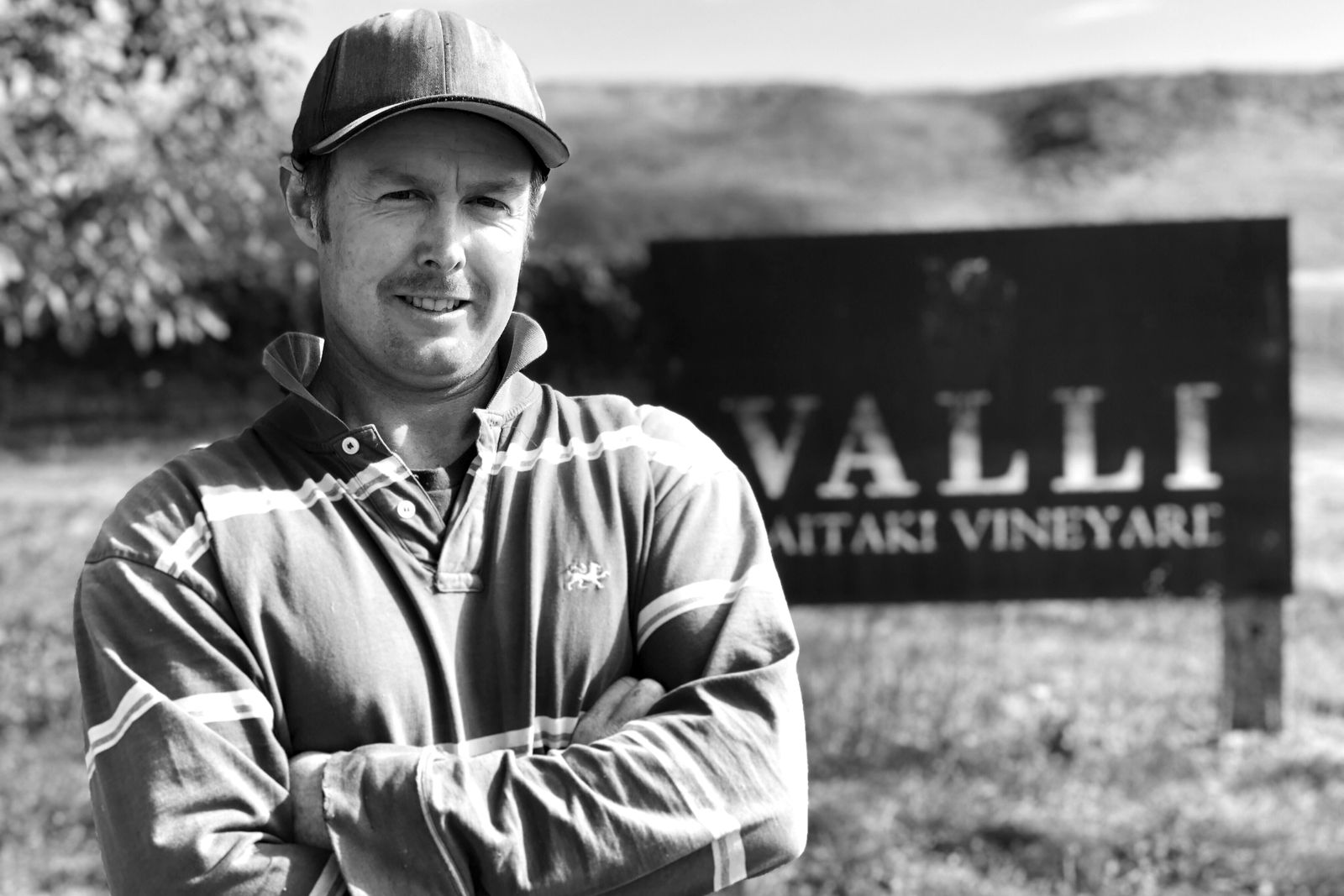 Born and bred in Oamaru.

After working as a Forestry Contractor, Dean started his career in viticulture in the Waitaki Valley in 2008, when the growing of vines in the area was in its infancy.

Having now worked in over 12 vineyards in the Waitaki Valley and several others outside the area, Dean has learnt the skills and knowledge required to successfully provide good results. He has progressed from general vineyard work to roles of supervisor and viticulturist. With over 10 years experience Dean endeavours to work with the environment in order to produce the best grapes.

Hands on and passionate about viticulture in the Waitaki Valley region, Dean also enjoys the recreational opportunities the area provides. An avid jet-skier, waterskier and fisherman he enjoys nothing more than getting out on the water especially on a calm day. 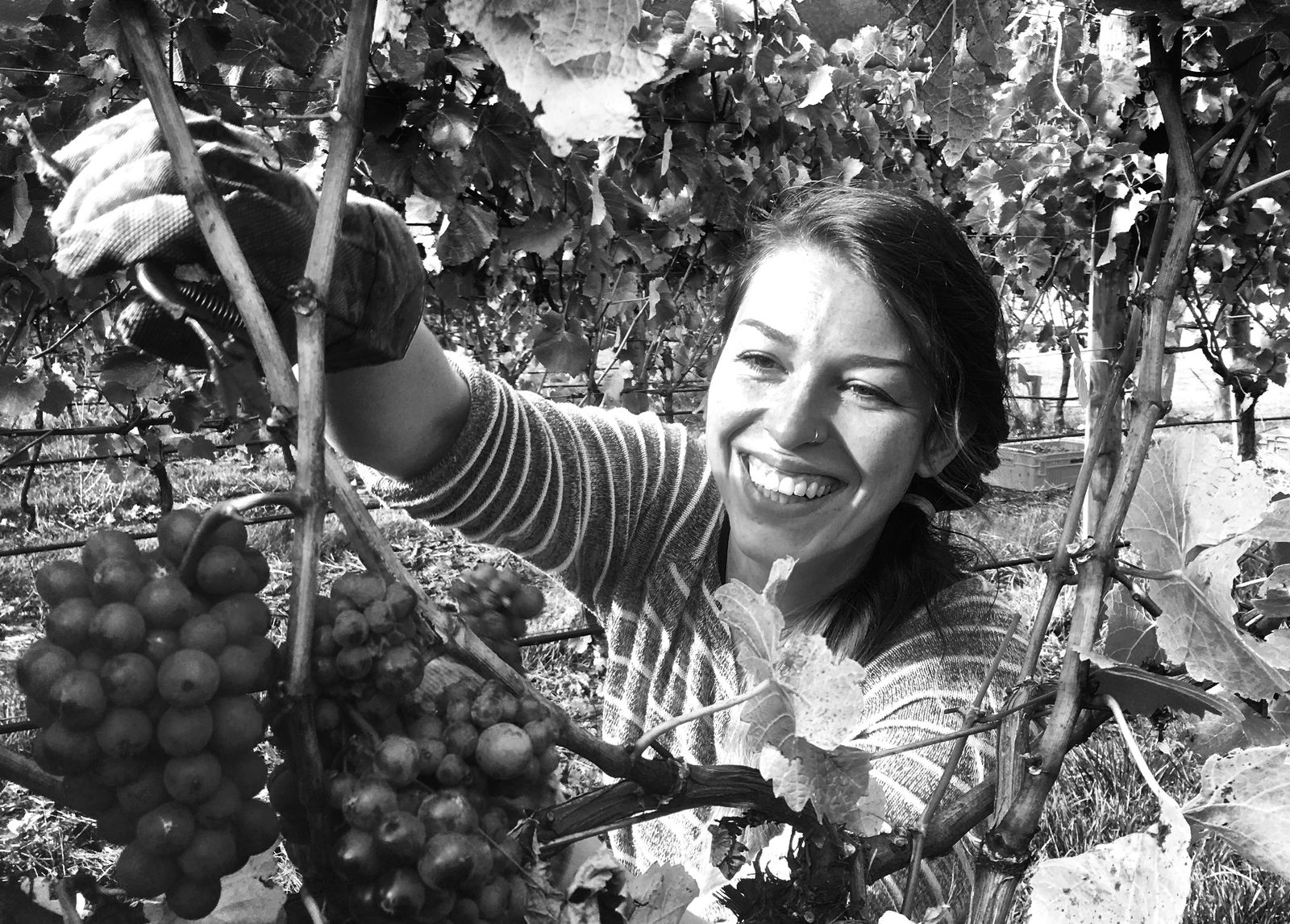 Julie is our first French member to join the Valli team.

She got to know Valli wines and the team well when working at Kinross Cottages, our neighbour in Gibbston and main tasting room.

Prior to entering the wine industry, Julie was a Make up Artist in Paris, working on film sets and commercials. After a few years travelling the world she now calls Queenstown home with her Kiwi partner and daughter.